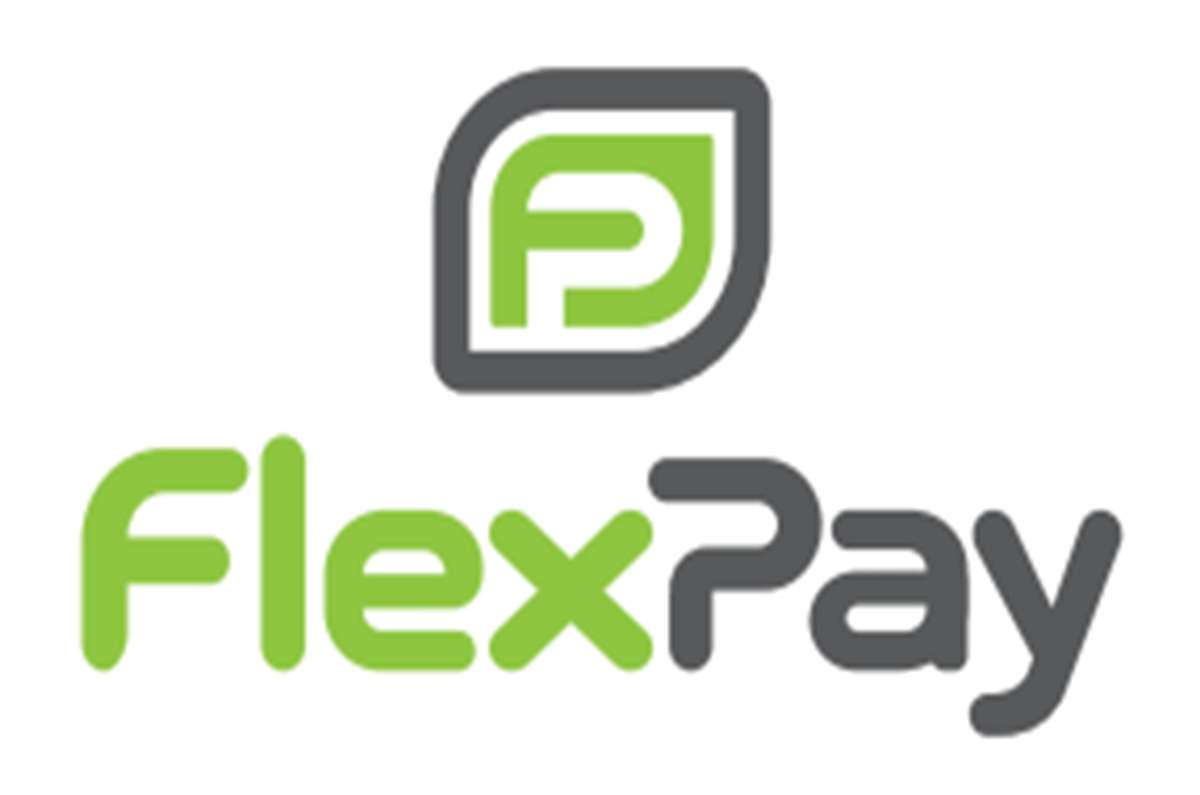 The OpenPath team are excited to announce we have expanded our list of integrations to include FlexPay, the market leader in decline salvage. The following press release is going to all major channels.

Montreal, QC (June 27, 2019) – FlexPay is proud to announce a partnership with OpenPath for the delivery of decline-salvage services to a broader market.

“For traditional eCommerce merchants looking to transition into a subscription-based payment model, one of the most daunting obstacles is the high decline rate of recurring credit card billing”, explains Darryl Hicks, CEO of FlexPay.

“This new integration with OpenPath represents the easiest way for a new group of eCommerce merchants to sample FlexPay’s services, without risking the substantial investment that would normally accompany this kind of technological lift,” Hicks expands.

“It’s a brave new world for online sellers,” muses OpenPath COO Joe Watkins. “Our ultimate goal is to provide feature-complete, end-to-end solutions for eCommerce merchants. So they don’t have to go to several different integration partners when they’re ready to make the leap to subscriptions. Up until now, everyone has wanted all the pieces, but nobody has been wired to deliver all the pieces together. We’ve finally changed that.”

“When it comes to the decline-salvage space, we consider FlexPay to be best-in-breed, and as a result, are very excited to forge this alliance,” Watkins continues.

FlexPay anticipates the first new OpenPath customers to be activated within 10 business days.

OpenPath provides low-friction access to world-class transacting options with the added value of a consolidated platform. With global reach and integration with hundreds of processors, they give the widest options for monetizing business traffic. Learn more at https://openpath.io.