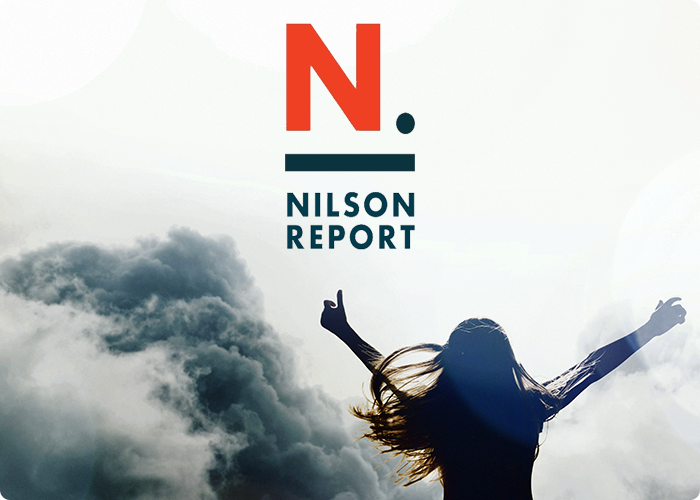 Inventor of the Payment-Orchestration Layer, OpenPath was Recognized by Nilson as the Best

Through a combination of in-house capabilities and partnerships with third parties, OpenPath has built a consolidated platform that merchants can use to handle ecommerce payments.

OpenPath sits between a merchant and its acquirer. Merchants use the platform for payment processing including recurring billing for subscriptions, split-pay transactions and dynamic surcharging as well as transaction routing and chargeback management. They can combine their in-house assets with some or all of OpenPath’s features and functions.’

Typically, OpenPath is introduced to merchants by independent sales organizations (ISOs) that resell it on a white-label basis. Clients include the Heartland business unit of Global Payments and E-xact Transactions. It is also available to smaller acquirers and can be used directly by merchants.

The company’s full suite of ecommerce features are also available to ISOs for resale to merchants that use shopping carts, including Magento, Shopify, Sticky.io and Woo.

OpenPath touts the ease with which merchants can be added to its platform and that its staff can handle development and integration provisioning for those businesses on behalf of ISOs.

The company’s platform, which operates on Azure and AWS, can aggregate and analyze payment data. Insights gained provide the opportunities to approve more transactions and can include routing transactions to the best acquirer.

OpenPath also offers merchants the opportunity to analyze their payment transactions to obtain a best practices comparison against merchants in the same vertical.

It will take over a declined transaction on behalf of a merchant and resubmit that potential sale to a different acquirer. The company says it can help lower a merchant’s overall transaction processing costs by up to 70%.

The platform enables users to control their gateway accounts and payment processing business in one place. OpenPath can also automate MID management, saving customers from handling the task of monitoring network traffic manually.

Users benefit from reduced declines and chargebacks and from not exceeding monthly transaction limits on the MIDs they use. Automated MID management also helps identify potentially fraudulent transactions.

Partners providing services through the OpenPath platform include Midigator, FlexPay and InterPayments.

OpenPath says it will be connected to hundreds of thousands of merchants by the end of the year. It has received a total of $8 million in funding, including $5 million in a Series A round in August 2019 led by Red Jacket Ventures.

INTERVIEWED FOR THIS ARTICLE